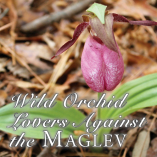 A proposed route for a high speed maglev train from Baltimore to Washington would cut right through the Preserve. Additionally, as noted in a September 21 2018  press release, Governor Larry Hogan's office has proposed adding four lanes to the Baltimore Washington Parkway, which is adjacent to the Forest Preserve and which would include transferring oversight of Parkway from the federal government to the State Highway Administration. Read more about these projects on our Keep It Wild page. 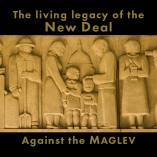 Thank you for visiting Celebrate the Greenbelt Forest Preserve website! Feel free to contact us for more information, and join our email list to stay in touch.